The 78th Golden Globe Awards will honor the best in American television of 2020, as well as film in 2020 and early 2021, as chosen by the Hollywood Foreign Press Association. The 2021 Golden Globes will honor Jane Fonda with the Cecil B. deMille Award, and Norman Lear with the Carol Burnett Award. Lear will be the third recipient of the recently created Carol Burnett Award, which honors contributions to television. 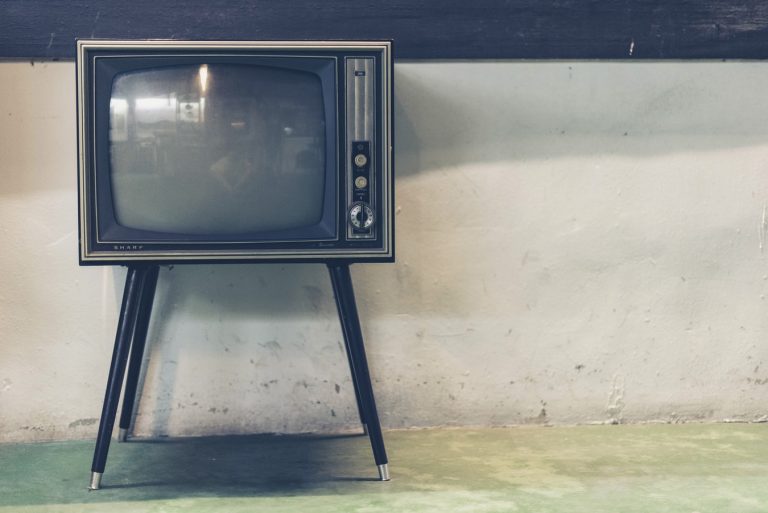 WKRP in Cincinnati is an American sitcom television series that features the misadventures of the staff of a struggling fictional radio station in Cincinnati, Ohio. The show was created by Hugh Wilson and was based upon his experiences working in advertising sales at Top 40 radio station WQXI in Atlanta. WKRP premiered September 18, 1978, on the CBS television network, and aired for four seasons and 90 episodes through April 21, 1982. Starting in the middle of the second season,… 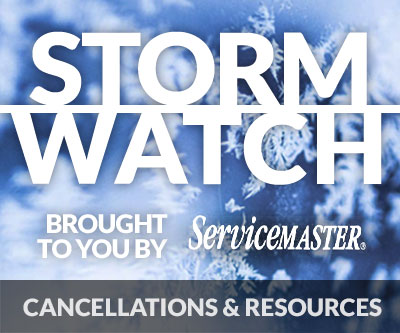