History:
St. Patrick’s Day is now associated with wearing green, parades (pre-COVID days) and beer, it actually dates back more than 1,500 years! The earliest known celebrations were held in the 17th century, marking the anniversary of the death of St. Patrick in the 5th century. 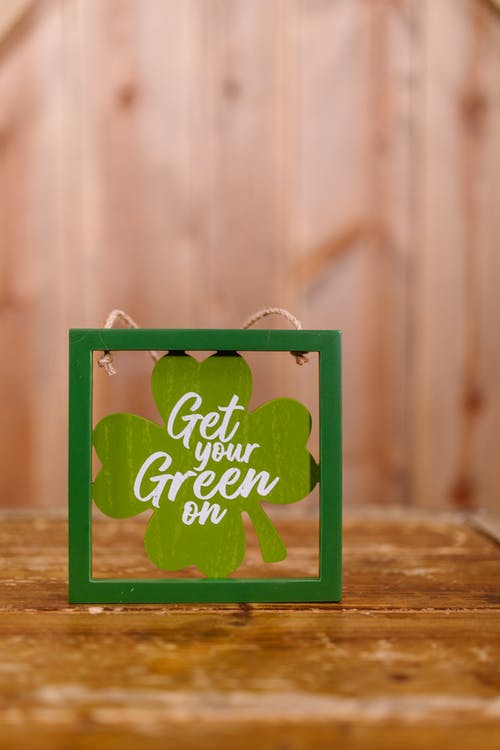 ✓ St. Patrick wasn’t Irish. He was actually British, born to Roman parents in Wales.
✓ Although he is given credit for driving the snakes out of Ireland, fossil records show that the country has never been home to any snakes.
✓ It could have been called St. Maewyn’s Day. Patrick’s birth name was Maewyn Succat, but he changed his name to Patricius after becoming a priest.
✓ Until the 1970s, St. Patrick’s Day was a religious occasion, and thus a dry holiday where the only alcohol available was at the national dog show.
✓Since 1965, the Chicago River has been dyed green for the “Chicago St Patrick’s Parade”, an idea conceived when a plumber was observed using green dye to trace leaks from a building.
✓Green is associated with “St Patrick’s Day” because it’s the color of Spring, Ireland, and the shamrock. 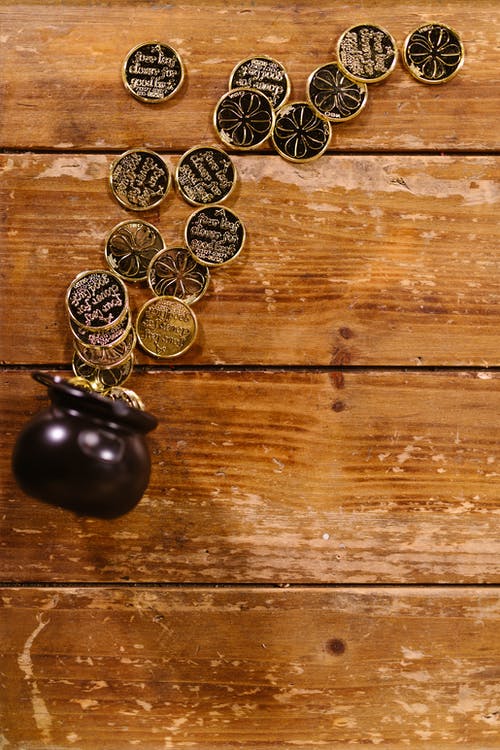 *If you trip and fall in a graveyard, you will most likely die by the end of the year.
*To counteract the bad luck from black cat crossing your path, make a triangle shape with your thumbs and forefingers and spit at the cat through the hole. This also works when you accidentally walk under a ladder.
*If you find a horseshoe and nail it to the door, it will bring good luck. This will not work if the shoe is bought or given as a gift by someone else.
*Handing someone a knife is bad luck. Always put it on the table in front of them.
*If the palm of your hand itches, you’re going to come into some money.
*If your elbow itches, you will be changing beds.
*If your nose is itchy, you are going to have a fight with the person nearest to you. To remedy this, punch them in the arm and shake their hand.
*If your ear feels hot, someone is talking about you.
*Never ask a man who is going fishing where he is going.
*If you get your shirt wet while washing the dishes, you will marry a drunk. 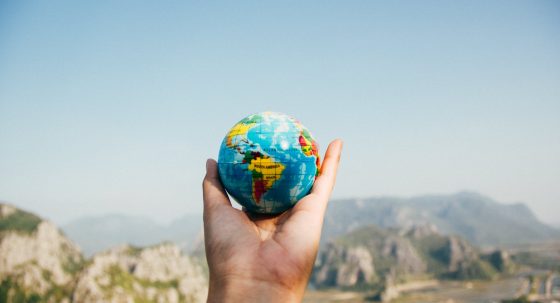 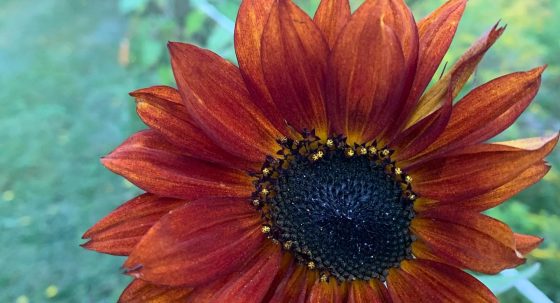 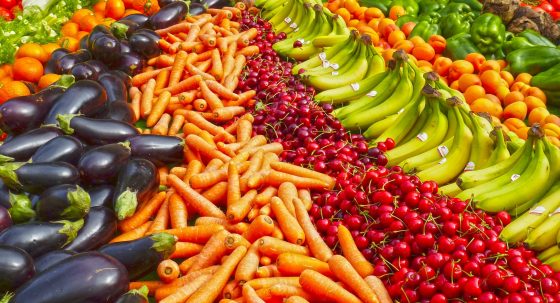