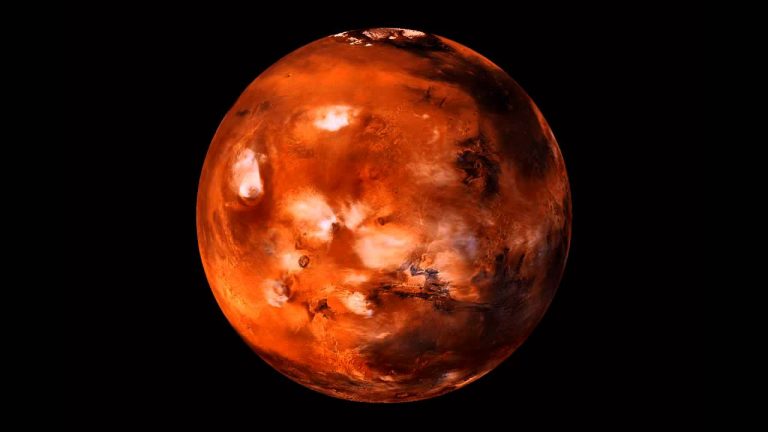 Today, NASA’s next robotic explorer – Perseverance – follows in the dusty tracks of its predecessors. After a 293 million-mile trek since its July 2020 launch from Cape Canaveral Space Force Station, the upgraded rover is slated to land on the Red Planet at 4:55 p.m. today.

The 78th Golden Globe Awards will honor the best in American television of 2020, as well as film in 2020 and early 2021, as chosen by the Hollywood Foreign Press Association. The 2021 Golden Globes will honor Jane Fonda with the Cecil B. deMille Award, and Norman Lear with the Carol Burnett Award. Lear will be the third recipient of the recently created Carol Burnett Award, which honors contributions to television. 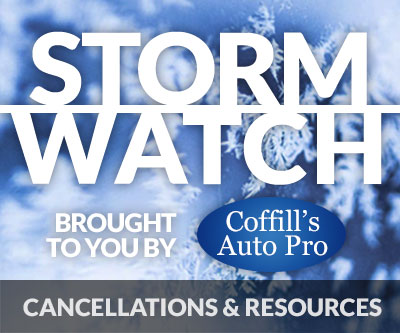