“Friends” Cookbook To Be Released In September

A Friends-themed cookbook has officially been announced!   This is a must have for me!!

Friends the Official Cookbook, written by Amanda Nicole Yee, will be released on September 22nd and has over 90 recipes inspired by the characters hit show.

The book includes dozens of dishes that were featured in the show, from Phoebe’s faceless foods to the gang’s classic Friendsgiving feast to Rachel Green’s infamous trifle.

Each recipe includes step-by-step instructions and modifications to accommodate home cooks of all levels.

Episodes of the show are also paired with each recipe so once you’re ready to eat, you can watch the episode that matches the dish. 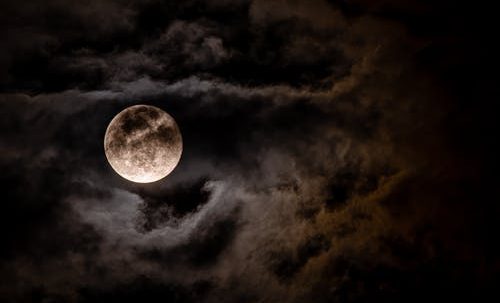 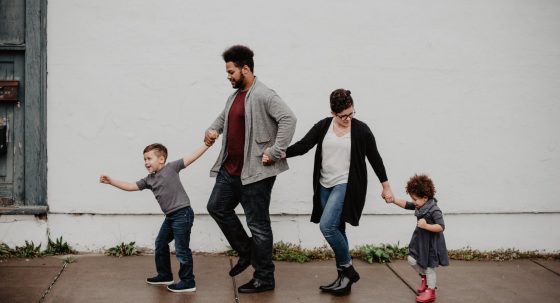 I got it from my Mama! How fitting!  Here are some things you inherited from... Read More 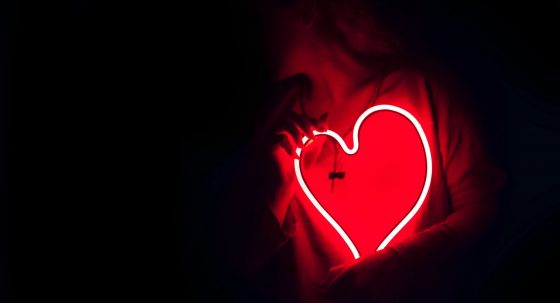 As of today; the law for organ and tissue donation has changed in Nova Scotia.... Read More