Bats Are Our Friends

How often do you go outside at night, see a bat and scream “BAT” and cover your head?  A lot right?

Bats are good to have around! Here’s why:

➢ They save us from mosquito’s:  In one hour, a bat can eat 500 to 1,000 mosquitoes.
➢ They’re environmentally conscious:  The droppings of fruit-eating bats disperse seeds, helping to regenerate plants and trees previously damaged or cut down. Their droppings are also full of nitrogen, which is a vital ingredient for crops.
➢ They help make tequila:  The muzzles of long-nosed bats are designed to fit perfectly inside some cactus blossoms. This species, native to the American Southwest and Mexico, pollinates the blue agave plant — the key ingredient in tequila. They act as surrogates, carrying pollen from one agave plant to another.
➢ They’re fighting a disease humans gave them: In North America over the past 15 years, about a dozen bat species have been affected by a disease called “white nose syndrome.” In some cases, populations have plummeted by more than 90%. It’s thought the fungus came from humans in Europe.
➢ They help with medical research:  Vampire bats — a rare species that feeds on the blood of birds, pigs and cattle — have blood-thinning agents in their saliva, Scientists are looking into whether that could be helpful for treating humans. Vampire bats’ blood might also help with treatments for stroke, hypertension, heart failure and kidney diseases. Scientists are also studying how bats are able to withstand numerous viruses and pathogens. 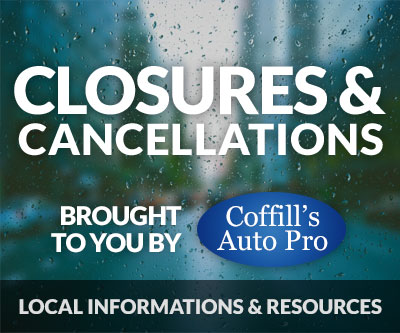