The Nova Scotia government has announced an agreement with Bell Canada to provide more than 100 communities across the province with high-speed internet.

The province says an additional 32-thousand homes and businesses will gain access to the service by summer 2022.

The government has invested $193 million to expand internet access for the province.

The new round of projects means that Reliable high-speed internet will be delivered to 97 per cent of homes and businesses in Nova Scotia.

Once complete, Nova Scotia will be among the first provinces in Canada to achieve this level of coverage.

Some of the communities in the Valley under this round of funding are Grand Pre, Scots Bay, Springfield, and East Dalhousie. 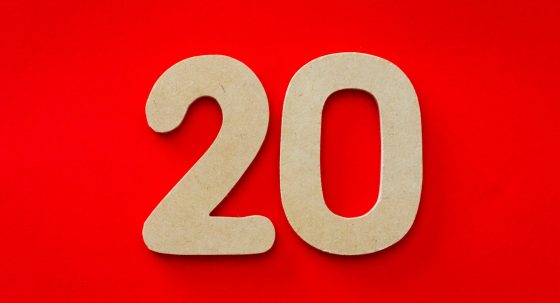 I hate to be the one to tell you, but all these things happened 20... Read More 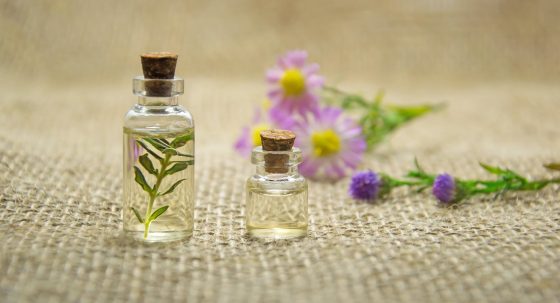 Another week of Home School!  Have you tried some aromatherapy essential oils? Try these aromatherapy... Read More 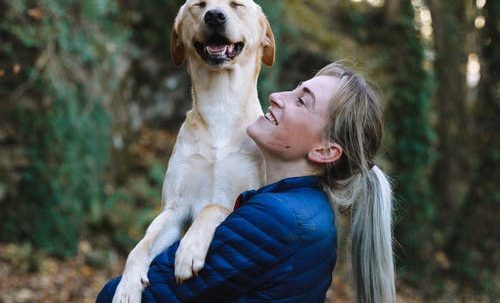 This is the 70th annual CMHA Mental Health Week. Here are the signs you need to... Read More