“Moon Day” is the anniversary of the first lunar landing in 1969. 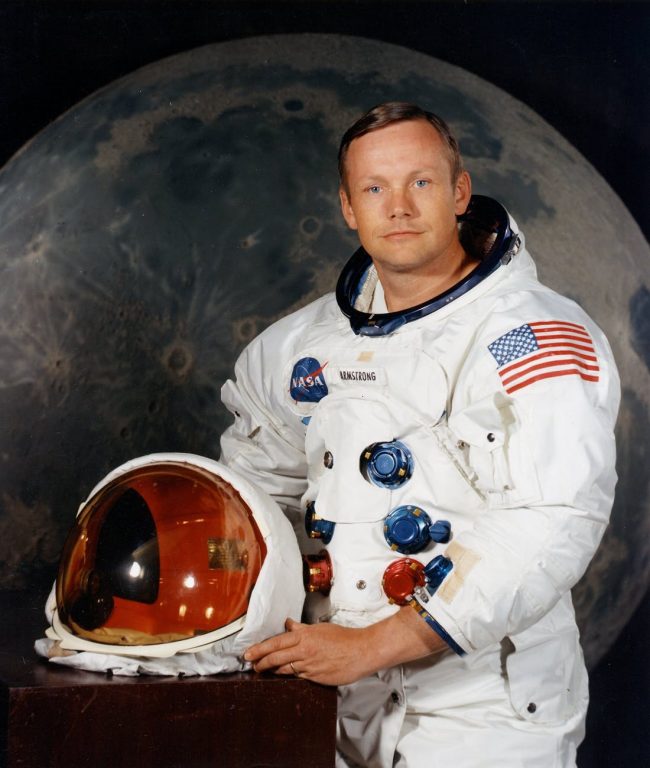 A few things you likely didn’t know about the lunar landing: 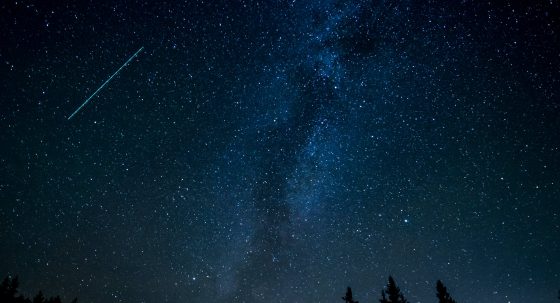 Get ready for summer’s shooting stars! The Delta Aquarids are set to go July 28,... Read More 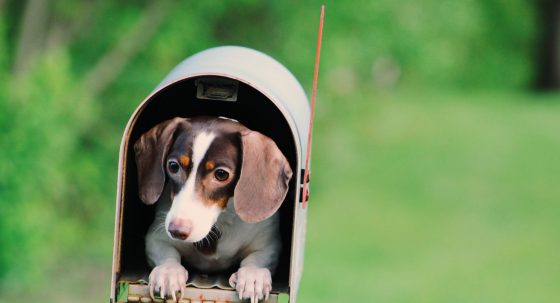 Nova Scotians are being encouraged to watch their mailboxes for a flyer from Elections Nova... Read More 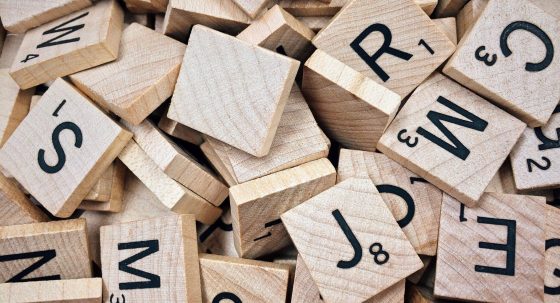 Dictionary.com has just added more than 300 new words and updated definitions, and here are... Read More